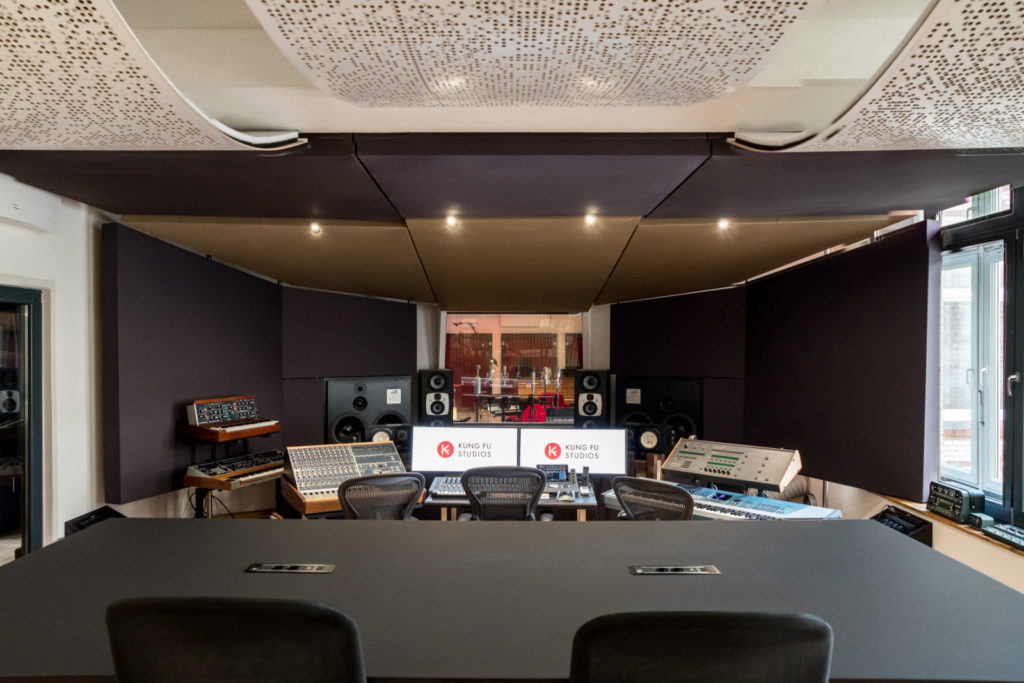 The newly opened Kung Fu Studios in the hip Berlin neighbourhood of Kreuzberg are the latest top address for world-class hit productions made in Germany. Replacing the former Numarek sound studios, the new recording facilities are the residence of Marek Pompetzki, Paul NZA, and Cecil Remmler—presumably today’s most successful producer team in Germany. 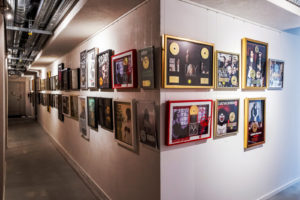 The trio has ranked among the German top producers for several years now, and the three guys churn out productions that do not have to shy away from comparison on even the highest international level: The sound of German rapper Sido bears the mark of Pompetzki & Co.  just as much as countless other recordings by artists such as Miley Cyrus, Kelly Rowland, Nico Santos, Max Herre, Cassandra Steen, Deichkind, or Ivy Quainoo … the list could go on for a while. 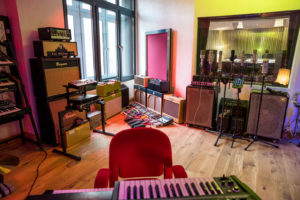 Recording technology and acoustics at the Kung Fu Studios meet the highest technical standards, of course. At the same time, the premises provide plenty of room for creative work and offer a convincingly appealing, pleasant work environment. 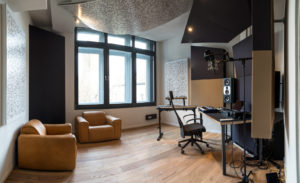 It goes without saying that the producer team also insisted on highest quality when it came to choosing the sound-transprent cover fabric for the acoustic cladding elements and absorbers in the recording and control rooms. That’s why they chose Acoustic Cloth by Akustikstoff.com in fig, anthracite, and other colours.

If you want to know more about the new sound studio, check out this interesting tour on Youtube.